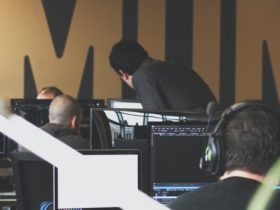 Xiaomi is a Chinese Electronics company headquartered in Beijing. Recently Xiaomi launched a new smartphone titled as Pocophone F1 and the market is getting crazy over the results a budget phone is providing. Xiaomi has long sold devices that punch above the price class. But now they are finally thinking about providing something the justifies the price class. Poco is the company’s new budget-focused brand. 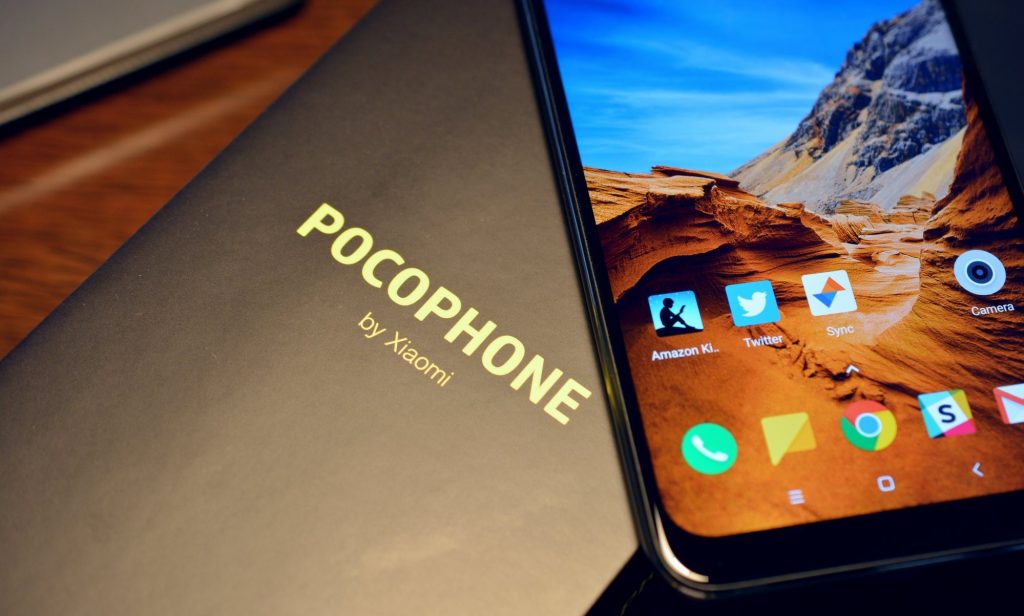 Pocophone is a new brand under Xiaomi that has recently launched a complete replica of iPhone 8. F1 is the first phone that the company has launched under that brand. Pocophon F1 have amazingly surprising features launched with it. What else would you look for something the looks expensive but isn’t? F1 is exactly the phone you might be looking for in a low budget.

Xiaomi Pocophone F1 is packed with some specs like high-end Snapdragon 845 chip (The same processor that we have in Note 9) and significant 4000mAH battery having the liquid cooling technology. Qualcomm Snapdragon is currently the most last and the fastest Mobile processor that we have until now. It has a display size of 6.18 inches with the resolution of 1080p with an 18.7:9 aspect ratio.

Along with a high processor, it also has a graphic procession unit of Qualcomm Adreno 630. On a budget series, a mobile camera is the only thing that is more focused on, regarding the consumers perspective. Here is where Xiaomi worked on by providing a 20-megapixel front/ selfie cam and dual rear 12 megapixel and 5-megapixel cameras.

Talking about the security features Xiaomi hasn’t even disappointed its user here too. Pocophone F1 have fingerprint sensor along with an IR-based face recognition(means that it will work in DARK too). The company has launched three versions of the phone with 64GB, 128 GB and 256 GB of internal Memory. The phone is offer at as low as $300 only but currently, it is only available in India. What else one could ever dream of high processing speed with fairly enough.

Unboxing of the beast

Here is a complete unboxing video of the beast.

. But this is nothing to be concerned because, in countries like India, Pakistan people prefer to use mobile-phone back covers to protect their phones from damaging. And even the camera result of the phone not that much effective

None the less the company’s targetted market is from India or developing countries in Asia. The company has successfully launched the phone in India and are now planning to move towards over countries of Asia like Pakistan, Bangladesh etc. Obviously, the company won’t be launching the phone in the US due to the copyright infringement lawsuits from Apple. 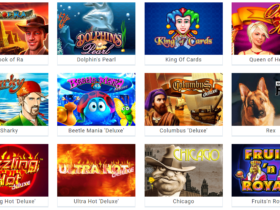 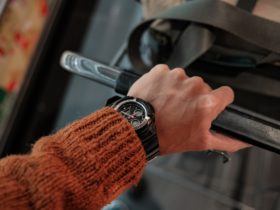 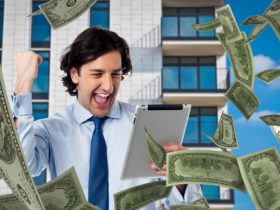