Youtube recently released its another update in its mobile application. YouTube is a video sharing service where users can watch, like, share, comment and upload their own videos.  It is one of the major sources of connecting with the world with approximately 1.8 billion users monthly. A person would probably be living in the woods if they don’t know about youtube.

It is a major source of income for many people. In short, it is an application for connecting people around the globe. Youtube has it all in it. Initially, it was only a video sharing platform. But eventually, youtube noticing the demand on the present, added another feature through which people can post their stories like Instagram, Snap Chat and WhatsApp. Later youtube provided its users, to put pictures along with the videos too. Then they started working on monetization. Youtube community has grown with the passage of time, which is the main reason why it is still in the market. And users keep on visiting the application over and over again.

There are many YouTubers around the globe who are getting views with introducing an eye catchy thumbnail or title of the video. And when viewers watch the video is completely different from what the title or the thumbnail says, This wastes a lot of time. But thanks to the latest update regarding the auto video preview, you can not only just have a look at the preview but you can watch the complete video in the thumbnail preview of the video.

Also click here to find out about those who are into click-baiting. 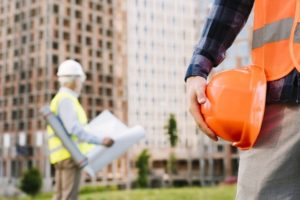 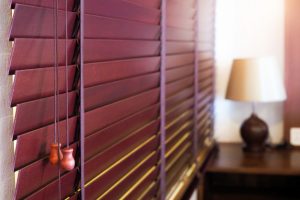 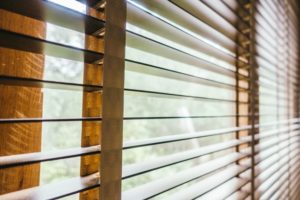 Why window shades or blinds are necessary for any room?

Why window shades or blinds are necessary for any room?

How to choose the right window shades and color

How to Start Freelancing with ZERO experience

We use cookies to ensure that we give you the best experience on our website. If you continue to use this site we will assume that you are happy with it.Ok