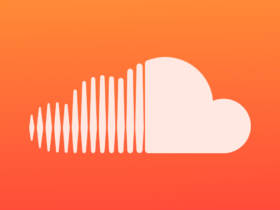 According to the report on Monday in The Wall Street Journal, Google CEO Sundar Pichai will be meeting the Republican Lawmakers this Friday at Washinton DC to discuss the company’s plans to relaunch search product in China and to resolve the rigging accusations done by the US President Donald Trump.

The Friday meeting will also follow with the verbal attacks on Google by US President Donald Trump. Trump accused Google of rigging the company’s Search engine to silence the voices of political conservatives. In addition, Trump also mentioned that the Google was delivering only negative news about him.

Google also resisted at helping US military in some of its operations and promised never to build AI-based weapons. Google being the hub of internet provider has to face multiple crisis management.

This meeting would be the first time in three years Sundar Pichai would have to face such a crisis. Hopefully, he would deal with it the same way Eric Schmidt was handling it during his tenure.

Subscribe to our blog for more interesting and updated news. 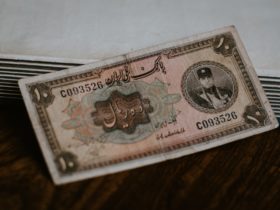 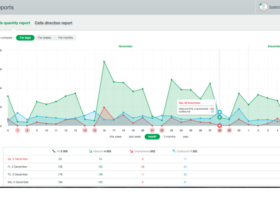 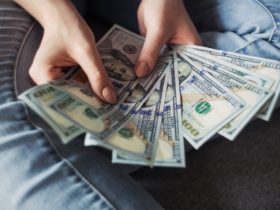 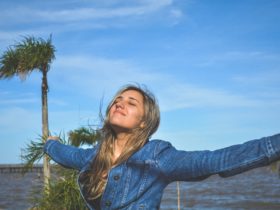