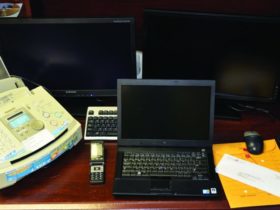 On September 12th, Apple invited journalists a press event, the first public event held and Steve Jobs Theater. iPhone has yet again launched their new generation and it has again amazed the world. Some are happy with the improvements that Apple has recently provided yet many and complaining about the price tag of the device. 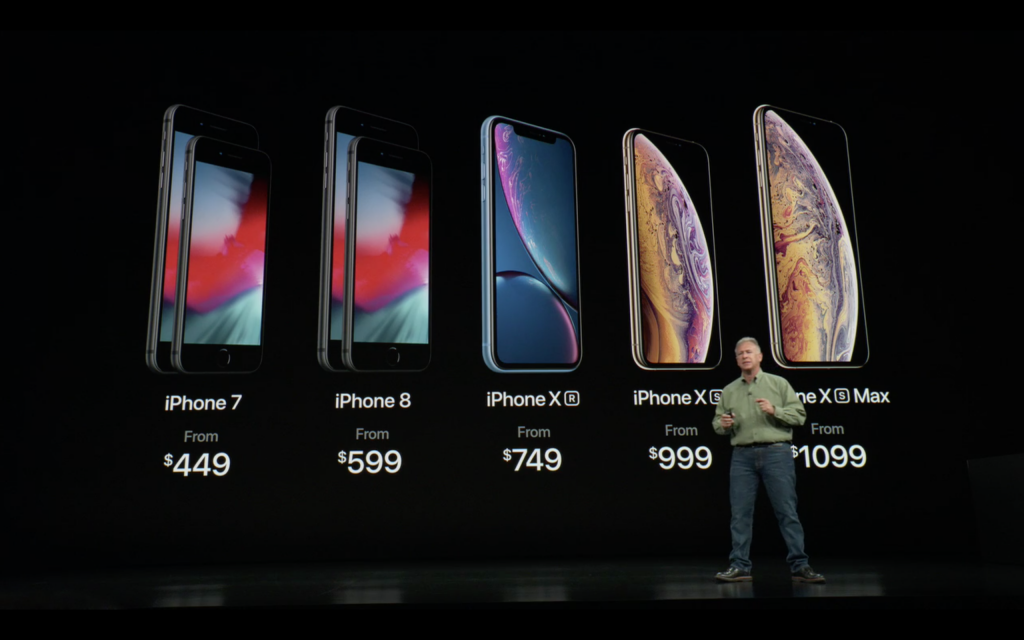 Apple launched its generation X. And the first issue we found on the cell phone was the price tag associated with it. iPhone XR is the most basic model of the phone. The phone was expected to be the cheapest of all, which it certainly is cheapest. While introducing the iPhone XR, Tim Cook said that it is the iPhone for everyone. But as soon as he announced the price, we were a little worried about the either it is the iPhone for all or not. As mentioned in the image above, the iPhone XR is available in the market for $750, which is certainly not a price everyone can pay.

Android has a very strong in the market. With the price range, you can get way too many features Apple is providing in iPhone SR. The price is certainly a very big issue with Apple’s this model. Maybe the price is less as compare to other models of the iPhone X i.e. iPhone XS and iPhone XS max. Talking about the specification, iPhone XR uses an LCD display as compared to the OLED display in the other two models. $750 cell phone and LCD display?  Apple is taking its technology one step back by introducing an LCD display to their phones in this era.

The display size of the iPhone X generation varies from 5.8” to 6.5”. The smallest unit is the iPhone XS in reference to the screen size. The largest unit has the screen size of 6.5”, the dimensions of the phone is exactly the same as the previous model the iPhone 8Plus. Apple has completely removed the fingerprint scanner from their phones. From now on only face recognition or manual security code method will be used to unlock the phone. Apple has completely shifted to the gesture-based security.

Another difference that the basic version and the XS, and XS max have indifference is the camera. iPhone XR have a single 12 MP camera whereas the XS and Xs Max have the dual 12MP front camera each. Although the result with the single camera in the XR is pretty better than the previous generation. But nonetheless, we are moving backward in the camera technology too keeping in mind the Price tag of the phone. The front camera on all the devices is the same 7MP with face recognition and A12 bionic chip. As the iPhone XR has the single lens so it only provides 3x optical zoom. Whereas the other two model provides 6X optical zoom.

The new feature that Apple provided in there this generation was the introduction to the dual SIM. YES, now Apple is also providing to the facility to use two different GSM networks. No need to buy two separate iPhones if you want to use more than one networks. Although this feature was introduced many years back. iPhone is not providing anything new, But yes iPhone has introduced something new to the family of iPhone users. This dual sim would not be two physical nano sim slots like we have in every other dual sim phone. But it would an e-sim or electronic sim along with that there would be a nano sim slot. This e-sim is the same as Apple is using in its i-watch and i-pads.

Another thing that is surprisingly down in the basic version of this iPhone generation is the screen resolution. 326 ppi with 1792 by 828pixel resolution which is pretty low in today’s world of technology. But the iPhone was maybe thinking about the price of the device. Anyways the price doesn’t justify with the resolution too. Apply could have down way better than they are offering in this version.

Apple has introduced a new technology regarding the touch in XS and XS Max, 3D Touch, this is 3D touch is also absent in the basic model. Video option in all the models is the same. you can easily enjoy the 4K high definition videos. The is another issue that the Apple users has always faced in the batter timing of the device. But the Apple says that they have improved their battery timing in their this generation.

Here is the official video of the launch

There are many upgrades that the Apple has provided in their this generation, but especially with the iPh,one XR the company hasn’t made up to the mark. They could have done a lot better than they are offering right now. No C type charging port. Apple should work on their products to ease its customers. Increasing the screen size doesnt mean that you’re providing everything according to the present technology. $750 for these specs don’t justify the price tag. If the starting price was $599. The price was justifiably able. Anyways it is Apple and they can do anything.