New 3D modeling technologies are improving day by day. The quality of visualization has reached such a level that sometimes only a professional can distinguish the photorealistic picture from the real picture. A few years ago, when 3d render company were expensive, and the program for creating interior design and 3D-projecting Planoplan did not yet exist, architects refused to render the entire living space, limiting themselves to a single picture to demonstrate to the client.

New technologies of 3D modeling are improving day by day. The quality of the visualization reached such a level that only a professional can distinguish the photorealistic picture from the real picture.

A few years ago, when 3D-modeller services were expensive, and the program for creating interior design and 3D-projecting Planoplan did not yet exist, architects refused to render the entire living space, limiting themselves to one picture to demonstrate it to the client. With the development of computer technology the situation has changed radically, as can be seen in the portfolio of interior designers, a good portion of the work which consists of 3D-projects. High quality professional photographing of an object becomes a rarity and is only required for publishing the project in an interior design magazine or for selling the property.

Why then are there more 3D projects in designers’ portfolios than photos? There can be several reasons. The designer is young, and has few ready objects, but a lot of unrealized, but interesting ideas. The designer specializes in the manufacture of 3D-visualizations. The implementation of the object is delayed for years, and one wants to show his ideas. Or the object is completed, but in reality it looks worse than in the picture. In the course of finishing work, adjustments often happen, and even small changes can ruin everything. It also happens that the owner of the apartment does not give permission for photography, so the designer has to be content with only 3D-pictures.

Meanwhile, photos can be processed in such a way that the image seems drawn in a computer program. For example, when the picture is made by layering several frames and processed in Photoshop.

Let’s figure out how to tell the difference between a photo and 3D.

Since the main tools in 3D visualization are two-dimensional images, which are superimposed on the volumetric images, they often “do not fall” in the right perspective. Too smooth a wood texture or a two-dimensional image of a fire in a fireplace, irregular corners, a repeating pattern of finish coatings are proof that you have a 3D projection in front of you. Deep shadows, the presence of strange illogical details, such as part of a manhole, pipes or bushes in the exterior, a neighboring house in the background, nervousness of the composition, imperfect surfaces and pieces of furniture are the signs of photographs. 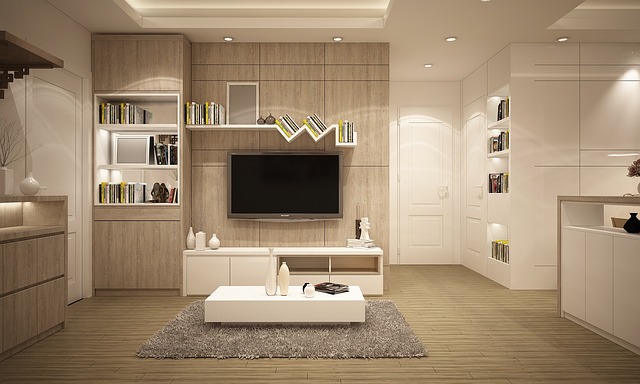 Computer technology makes it possible to create intricately detailed images, but some landscape details can expose them. For example, too beautiful plants, the use of photos of real bushes and trees that cut in and layered on the 3D picture. Photos often sin uneven lighting, carelessly scattered objects decoration is also evidence that this is a real picture.

In the work of an interior designer or architect, 3D visualizations are used for presentation purposes, to convey the future result of the work to the client. Whereas professional photographs are used to demonstrate the finished product. Renders, unlike flat drawings, provide a highly detailed representation, showing how the interior will look from all sides: from above, from the side, from the outside, from the inside. 3D and VR presentations of the object allow to see the proportions of space, placement of furniture and lighting fixtures, consider the textures and colors. All items are depicted in the correct scale. Of course, you can also draw by hand, but it is not easy: it is very difficult to calculate the proportions of furniture in perspective, so in fact pencil drawings will be approximate. In 3D visualizations, however, everything is as in the plans: an absolutely accurate size of the room, plus the furniture is exactly as it is, no inaccuracies and liberties.

You can say as much as you want that many visualizations are difficult to implement in practice and are no more than pretty pictures. A professional a priori pursues a different goal – to clearly present the result of the work and embody it with the maximum coincidence. With all this perfect detailing and artistic presentation is not needed, it is enough to focus on the composition, foreshortening and light. This is enough that the customer liked the project. 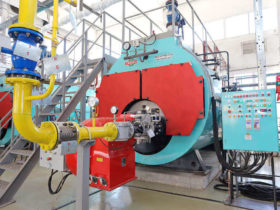 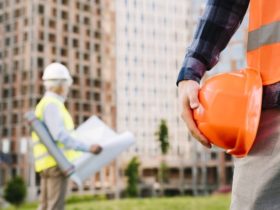